But the charging meter mechanic isn't really working for me at the moment.
So then I had an idea for a darts game but with a much more arcade feel to it.
You get lots of bonuses and multipliers to create a high-score game. 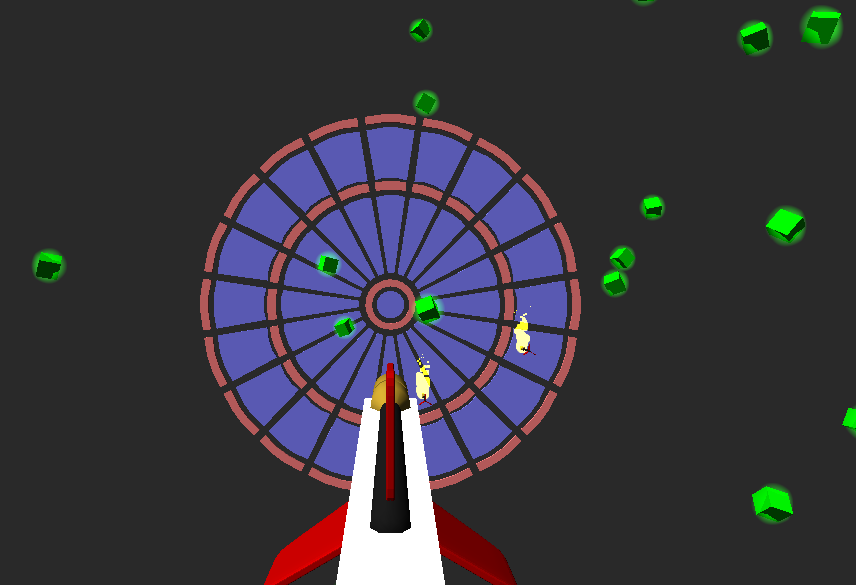 I can really see that one working... but then I had another sudden idea which I wanted to try out.
So I spent a bit of time quickly prototyping a puzzle shooter game. 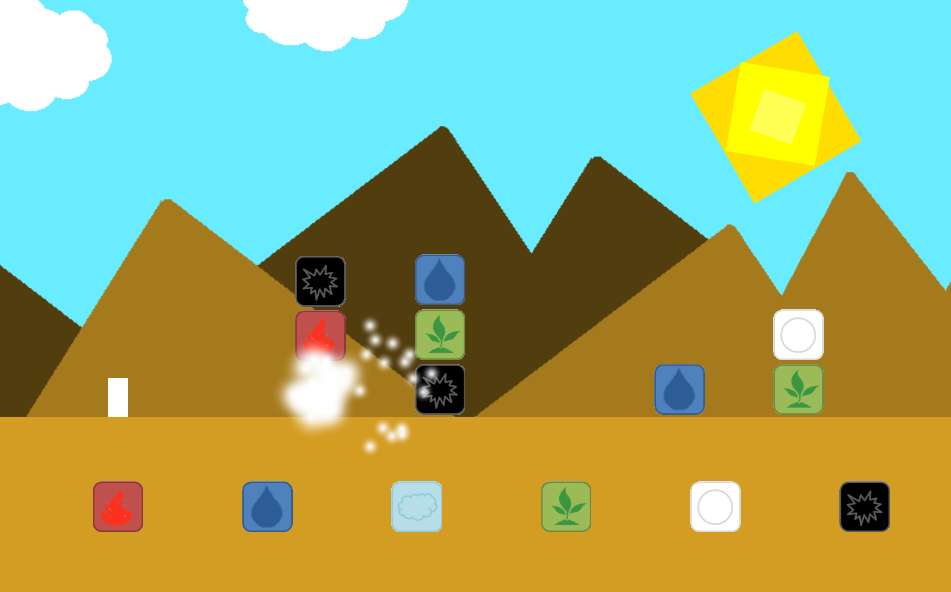 And that's turning out really nice as well (apart from a weird Android-only crash that I can't seem to sort out).
Then tonight I quickly looked at putting farm animals into SuperBombDropDX. I like the idea of removing the explosions and kids tapping the screen to trigger falling farm animals with accompanying audio... sounds a bit crap when I explain it out loud...

Its occurred to me that I should be concentrating on Depth Charge Fishing as that was my aim for the first half of this year and I'm getting a bit side-tracked. So, I'm going to take a break for a bit and decide what to concentrate upon. I think to stop thinking about #1GAM now would benefit me.