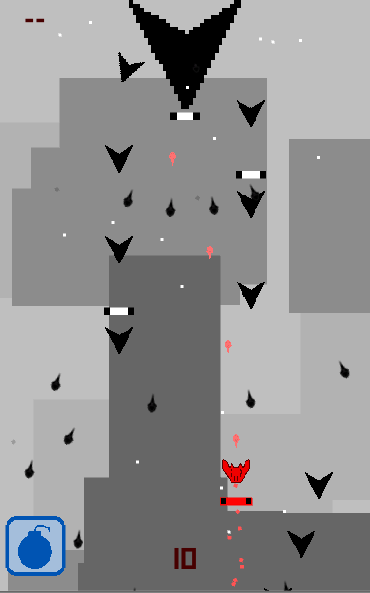 June 28, 2016November 29, 2018
Managed to get the first stage of 'Jump to Light Speed' out this month.
It's a vertical shooter. It has some enemy attack waves. It has a boss. It has some powerups.
Turned out pretty well I thought, although I'm not really a fan of this sort of game.
In a couple of months I'll be hoping to add a card-based meta-game.

Play for FREE at:

An android version is currently in beta...